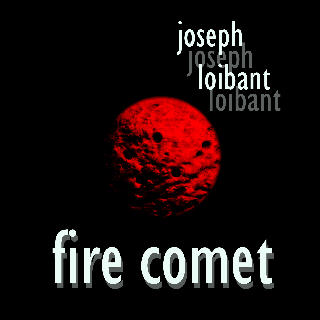 As its title seems to suggest, "Nucleus" represents a descent into the nucleus of electronic music made flesh in the trends near to the Space Sequencer Music, Synth-Pop and Techno. Avoiding dispersions in the general structure of this work, Loibant leads his music along a path where one can apprecciate in all its magnitude the power of sequencers and rhythmic sections. Likewise, the melodies are concentrated on pure, hard lines, as if they were the profiles of steel or the sparks of crystal. We can call this cybernetic music yet it also is organic as it presents a strong dose of emotion. The artist seems to have had this concept in mind, as an attentive reading of the titles he has given to the tracks suggests a hybrid blending of the electronic and the biologic . As if he intended to identify the DNA of synthesizers, the artist paints portraits of a high quality with the most primary of elements in the electronic sound.